Women and Pharma: the Menarini model 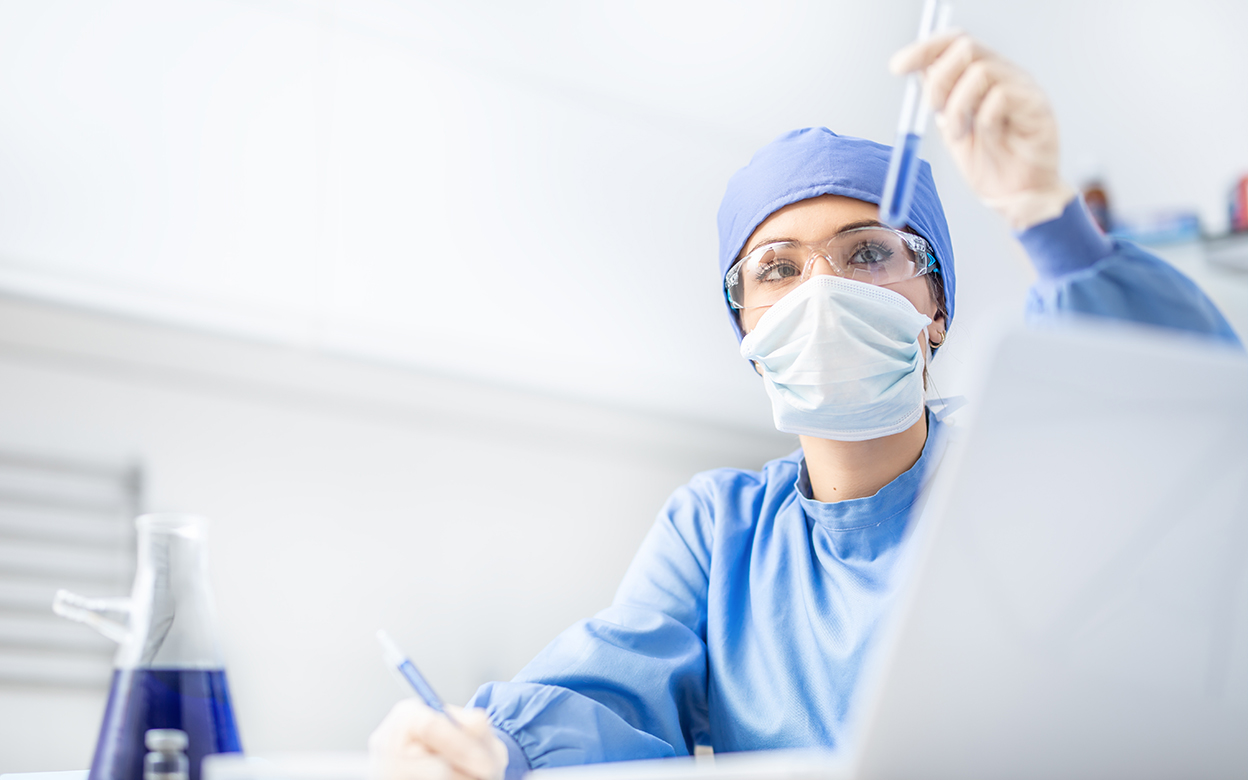 The topic of gender equality and equal opportunities is one of the most pressing of our time. Especially in the scientific and pharmaceutical fields, the presence of women is still relatively limited. According to the UNESCO Institute for Statistics, women account for less than 30 % of researchers worldwide; moreover, women who pursue careers in STEM have fewer publications to their name, are paid less and progress more slowly in their careers than their male counterparts. The gender gap is equally problematic in the pharmaceutical sector, especially at management level, where only 25 % of managers are female.

In this context, the Menarini Group stands out as a virtuous example going against the global trend of female exclusion from the workforce: in fact, about half of the Group’s employees are women. The number increases if we look at certain strategic sectors, such as Research & Development, where the female presence is 70 %.

Two important members of the Group’s Board of Directors are also women: Lucia Aleotti, shareholder and member of the Menarini Board, and Elcin Barker Ergun, CEO of the Menarini Group from 2019.

“Actually, the logic behind these percentages has nothing to do with political correctness,- said Lucia Aleotti, – We chose Elcin Barker Ergun as CEO of our Group because she has proven to be by far the best, and the same goes for all our female employees.”

These experiences shed a positive light on Italy, where the female employment numbers are quite encouraging compared to the rest of the world.

“We as a sector have a very significant female presence” said Massimo Scaccabarozzi, president of Farmindustria (the Italian Association of Pharmaceutical Companies). Female presence in Pharma in Italy is around 43 %, compared to 29 % for the manufacturing industry. “In the field of Research it is over 50 %. As a man, I am proud to say that since our research leads to innovation, and the majority of our research is women, innovation is female.”
Moreover, in the pharma sector, “we have a female presence of 42 % in management, a very high number compared to the manufacturing industry, which stands at 21 %. In addition to that, female managers and executives under 35 are 52 % – this means that the trend is ongoing.”

Alongside new forms of work organization and the presence of women in the field of research, another remarkable fact is that 65 % of pharmaceutical companies adopt innovative measures to protect equal opportunities, including finding new ways of supporting parenthood, such as parental leave and flexible working hours. Even in this respect Menarini is a pioneering company thanks to Menarini Baby, a nursery founded in 2012 and designed primarily for the children of the Group’s employees.

“We wanted to emphasize an important aspect, which is the return to work after maternity leave,- explained Massimo Galeazzi, the Group’s Director of Human Resources, at a Farmindustria event on the subject of “Pharmaceutical companies for parenthood: welfare and care”; – Our flagship in Florence, where Menarini with its headquarters employs more than a thousand people, is our company crèche: it can accommodate children from 3 months to 3 years of age, in a highly qualified facility with highly specialized staff. It’s a real opportunity that allows our mothers not to interrupt their work continuity and to return to the workplace with absolute peace of mind, thus carrying on with their career development within the Group.”

The awareness of this issue shown by the Italian pharmaceutical sector is confirmed by the Menarini Group’s investment in women in the scientific world, which are not limited to management. In 2020, the Florentine company together with the International Union of Immunological Societies and its Gender Equality Committee announced the “Menarini Prize for Outstanding Woman Immunologist”, which aims to give recognition to women immunologists who have excelled in the scientific world thanks to their research. The winner, who will be announced at the 18th Congress of Immunology to be held in Cape Town in 2023, will be entitled to a prize of 40,000 dollars.

Lastly, the Menarini Group also dedicated special attention to women outside the 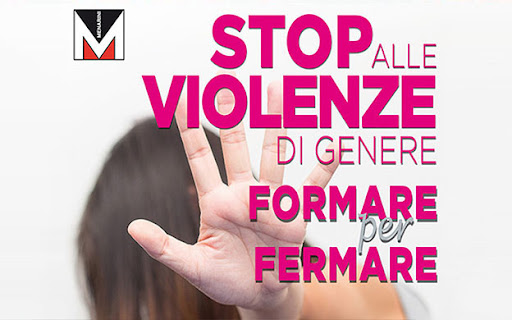 scientific and pharmaceutical sectors, in particular with the project “Formare per Fermare” (Training to Stop): a series of training courses aimed at journalist in order to spread more awareness on the topics of violence and abuse against women, and to promote correct information without stereotypes and prejudices. The initiative has already involved hundreds of journalists in many Italian cities, and has seen the support of magistrates, psychologists, criminologists and doctors with specific expertise in the field.

Therefore, the Menarini Group represents a true cultural model of inclusion and innovation in the scientific and pharmaceutical world, offering equal opportunities to every individual regardless of their differences, while keeping a watchful eye on highly topical social issues.