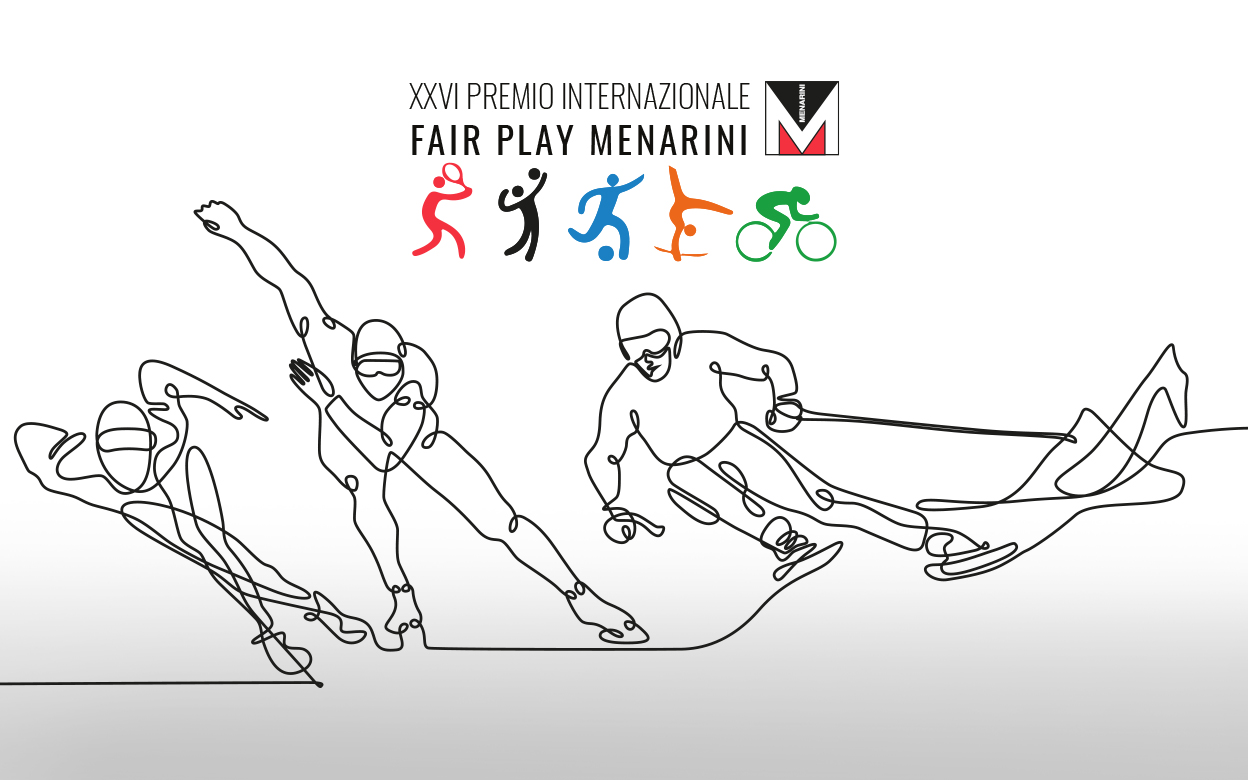 The Winter Olympics is an event that often sees Italian colors on the podium. The history of one of the most important sport events is strictly tied to the performances of Italian athletes, who frequently top the world rankings in various specialties.

Italy won 17 Olympic medals at the Beijing 2022 Winter Olympics, second only to the 20 medals won at Lillehammer 1994.
2 golds, 7 silvers and 8 bronze medals that kept fans glued to the screen and were further proof of the excellent state of Italian sport, already highlighted at the Tokyo 2020 Summer Olympics.

Among the champions who competed in the Beijing Olympics and achieved prestigious results, eight are part of the large family of the Fair Play Menarini International Award – an important recognition in the world of sport, awarded to athletes who built their careers on the solid foundation of fair play and became exemplary role models that can inspire us: the concept of Fair Play is not limited to simply following the rules, but rather focuses on values such as friendship, loyalty, respect for others as well as for opponents, and sportsmanship.

A large delegation of exemplary athletes who manage to inspire and motivate the younger generations through their achievements in professional sport. Not only their sportsmanship, but also their tenacity and perseverance is what really made the Fair Play ambassadors shine during the Winter Games.

Just think that Sofia Goggia, after sustaining a serious knee ligament injury at the beginning of January, managed to win silver in downhill only 23 days after her accident in the last World Cup race. Experienced athletes like Dominik Paris, Christoff Innerhoffer and Giuliano Razzoli (the latter two at their fourth Olympics) held their own against the world’s best skiing talents.

The same tenacity also distinguished the ice champion Arianna Fontana, who won a gold medal and two silver medals in speed skating, thus becoming the most decorated Italian athlete of all time.

In this record-breaking edition, Federica Brignone was also exceptional in winning two bronze medals in Beijing and, above all, in achieving a historic record only a few days after the end of the Olympics: she is now the most decorated Italian skier in the World Cup.

The results achieved by Dorothea Wierer and Federico Pellegrino are also remarkable. The champion born in Brunico won the first Italian individual medal in the Olympic history of Biathlon, while the cross-country skier from Valle D’Aosta was able to win silver once again after Pyeongchang, coming within a whisker of gold in the “sprint” category.

Although the celebration of victories and successes is an important part of the Olympic games, it is important to remember that the Fair Play ambassadors are sports stars who play their role as public figures to the fullest and, together with their victories, convey messages of trust, commitment and humanity through their stories.

For this exact reason, since 1997 the Fair Play Menarini International Award has become an event of global significance for the promotion of the best values in sport. Also the 2022 edition will be the occasion to further focus on the most virtuous examples of integrity and fair play.