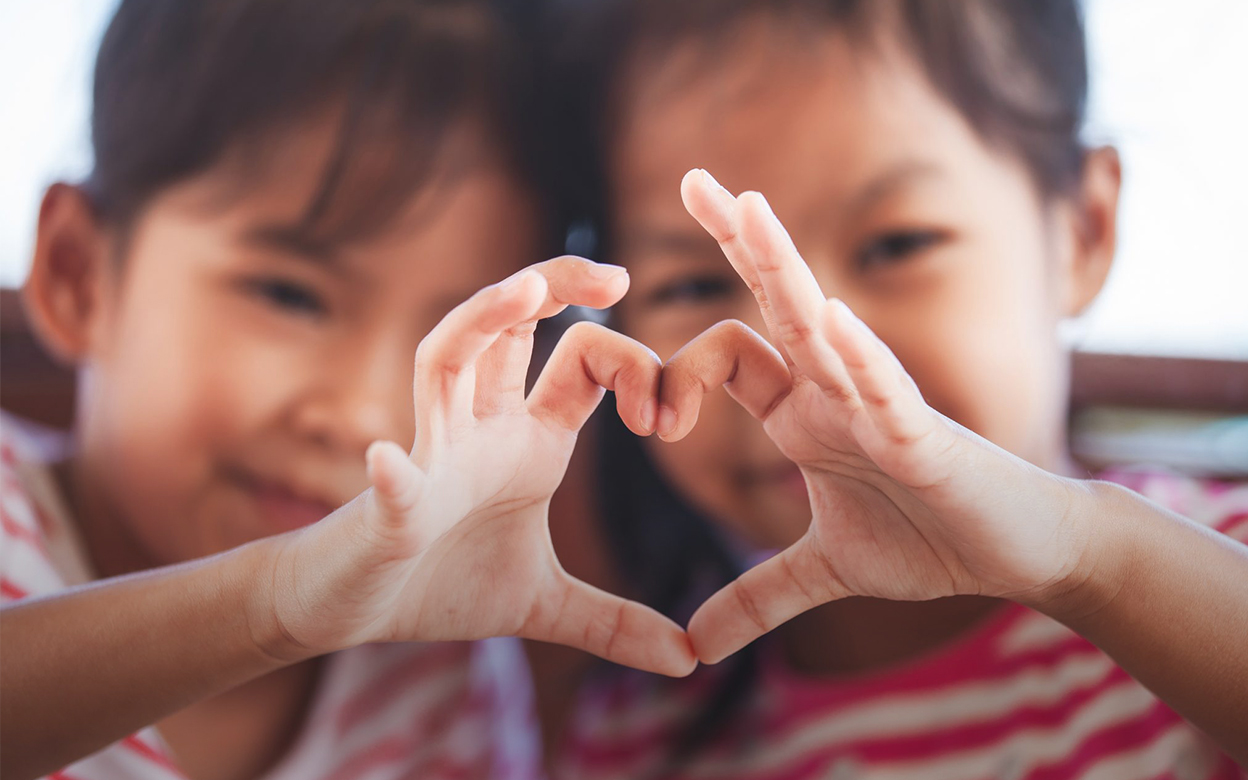 The development of a socially responsible corporate culture is achieved through the promotion of both cultural and solidarity initiatives.

For many years, the Menarini Group has been actively involved in sponsoring poverty alleviation campaigns, supporting sustainable lifestyles and promoting the projects of local and regional communities near the Group’s production and research centres.

Several of these programmes have been renewed in 2021, both in Italy and abroad.

The historic Misericordia Campo di Marte in Florence is the latest to receive financial support from Menarini to help with the construction of a new “home”.

The 300 square meters building that will become the new headquarter has been designed according to eco-sustainable criteria (construction work has been underway since last May) and will allow the Misericordia to expand its already vast range of services for citizens.

This is a significant goal for the institution, which has been active and well rooted in the Florentine area for 35 years. The Misericordia is run by 250 volunteers who deal with various emergency activities, provide assistance and groceries for the elderly as well as transport for the disabled, but also offer medical assistance, socialisation opportunities, training courses and much more.

“We want to keep being close to first aid organisations and to the people who benefit from this important service” said Lucia and Alberto Giovanni Aleotti, shareholders and members of the Menarini board, “Our company’s mission is to improve the lives of patients, and donating to build a new structure that operates daily for the health of all is the most concrete way for us to contribute to the indispensable work of Misericordia Campo di Marte.”

Menarini’s activities are not only limited to Florence, but can be found in 140 countries in the world.

Central America is no exception. The presence of the Florentine pharmaceutical group dates back to 1979. The chosen country was Guatemala, a territory mostly covered by mountains that is both difficult and fascinating at the same time, and that has become the centre of all operations concerning other neighbouring countries.

It is precisely in Guatemala that Menarini Group pursues its goals of social responsibility. For the past 24 years, the Group has been supporting the NGO “Infancia con Futuro” in the difficult task of providing education, healthcare and food supplies to families living in disadvantaged conditions.

The collaboration began in 1998, when Hurricane Mitch caused a great amount of devastation and damage in Guatemala. Infancia con Futuro was founded that year, and the Menarini Group immediately began its partnership with the NGO. Moreover, in 2010 Guatemala was struck by two great tragedies: the eruption of the Pacaya volcano, which covered the capital and Amatitlàn in an ash cloud that rose to almost 1.500 metres, and the tropical storm Agatha, which caused flooding, landslides and mudslides. Because of these devastating natural events, the aid provided by Menarini was strengthened, not only to Infancia con Futuro but especially to the most affected families.

From the very beginning, the main objective of the NGO Infancia con Futuro has been to improve the physical and intellectual growth of children living in marginalised and underdeveloped environments. This is a goal that Menarini has embraced since the beginning of its Guatemalan experience, combining patient care with a special attention to future generations: in addition to donations over the years, there have been many initiatives to promote cultural involvement, such as visits to museums, the celebration of World’s Children Day and awards for academic excellence.

The network of humanitarian assistance established in Guatemala has also reached Spain, where the collaboration between Menarini and the NGO Educo gave rise to the “Comedor” scholarship in 2013.  This is an aid that aims to protect the fundamental aspects of a child’s growth, such as the right to education and the right to social inclusion.

Educo has been working for 30 years to ensure that children enjoy a dignified life. Thus, children from disadvantaged families can benefit from scholarships providing them with free meals.

With over 31.000 € in donations collected over 8 years, more than 2.885.007 million meals have been distributed to 239 schools and social institutions in all regions of Spain. These are significant numbers in a scenario marked by a rate of children living in extreme poverty well above 13 %.

The collaboration between Menarini and Educo was renewed in September 2021, thus confirming once more a strategic synergy that aims to counter the alarming data on the subject and look to the future with greater optimism.

In a historical period marked by the Covid-19 pandemic, Menarini continues to embrace the principle of solidarity as an important tool to deal with social emergencies. A strong symbol of a fresh start for 2022, a year that is set to be full of challenges, but always on the side of those who are most vulnerable.